What was it like to live in an Irish neighborhood in New York City in the middle of the nineteenth century? 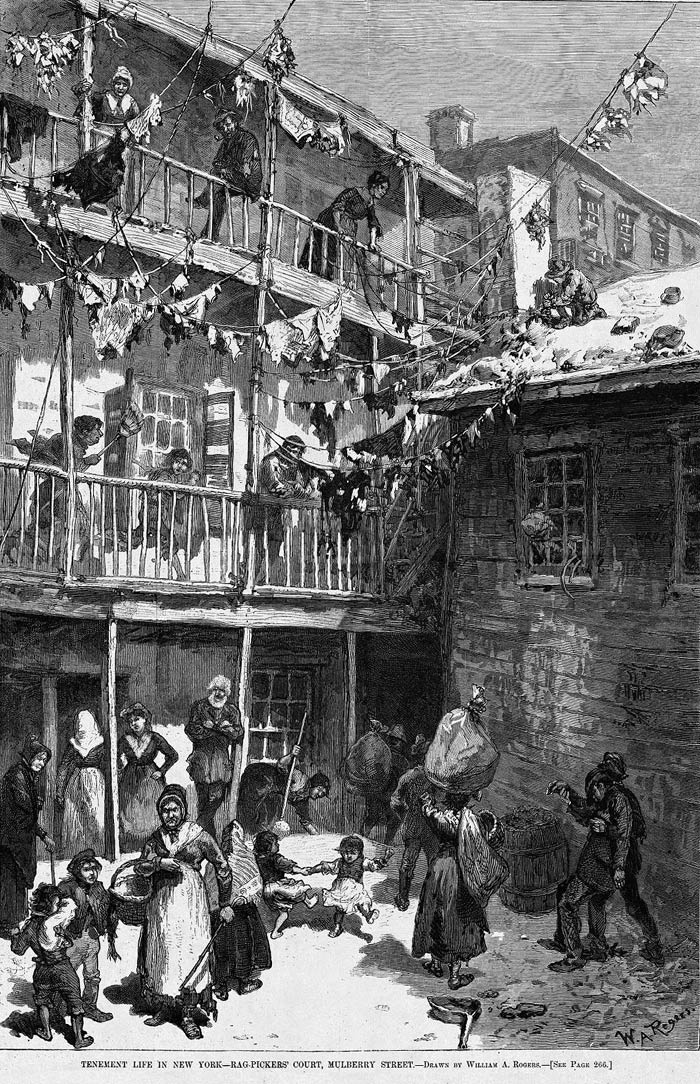 This project builds upon a database of Emigrant Savings Bank account holders who lived on Mulberry Street in the 6th and 14th Wards of the City.  By using a variety of primary sources to supplement those quantitative findings, a new profile of the New York Irish is emerging.