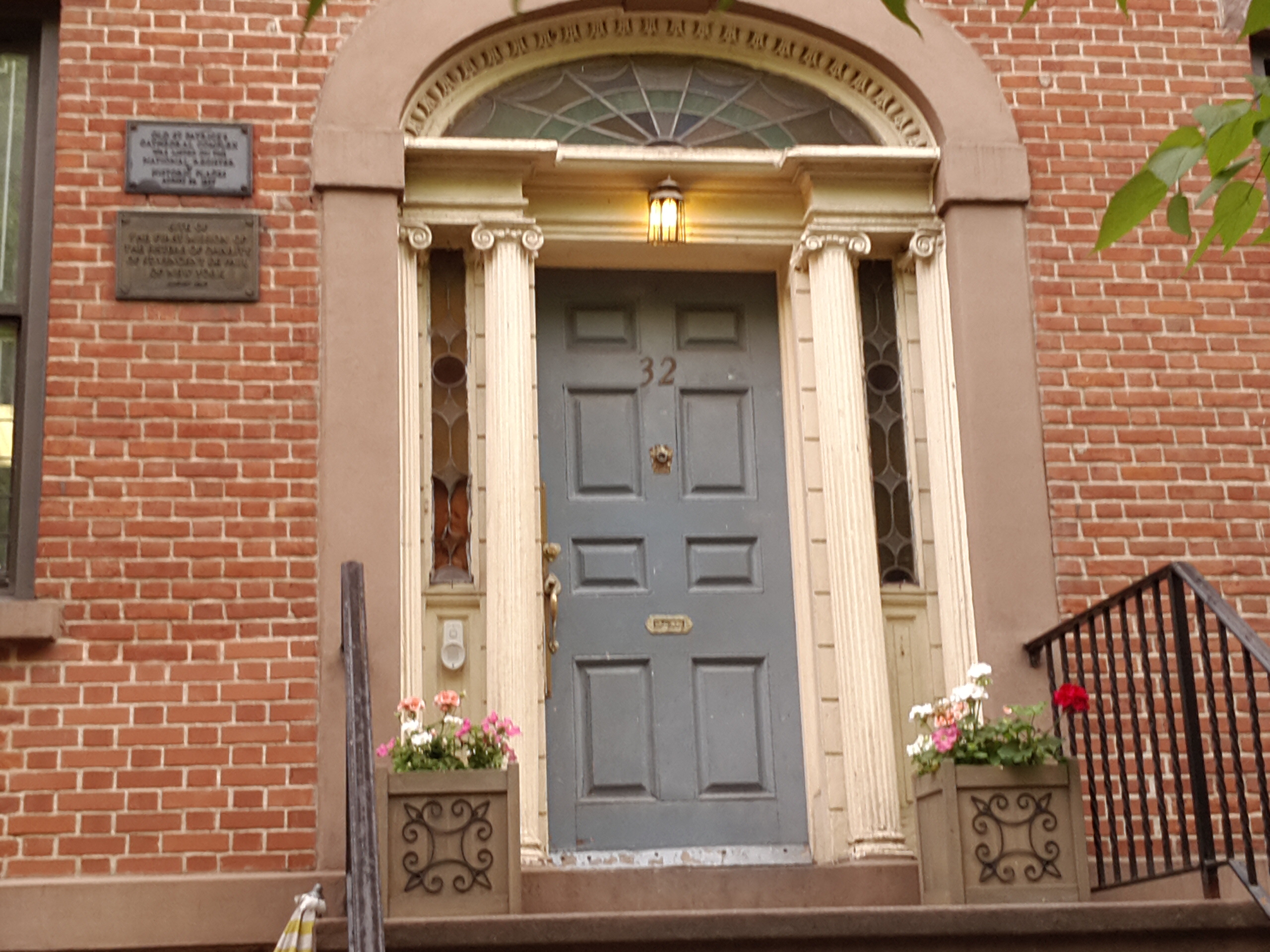 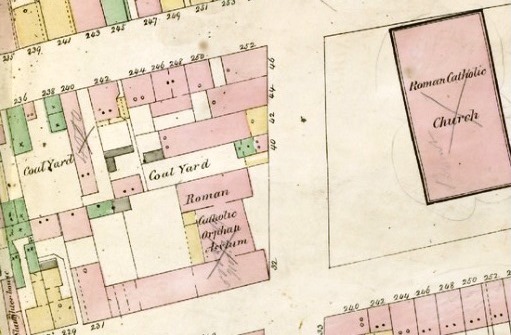 The 1860 Census for New York City’s 14th Ward, 3rd District lists all the girls living at 32 Prince Street under the care of the Sisters of Charity. This was a New York community which split from the Emmitsburg, MD Sisters of Charity in 1846.  At the time, the New York sisters were operating 3 orphanages as well as 6 schools (both academies and free schools). 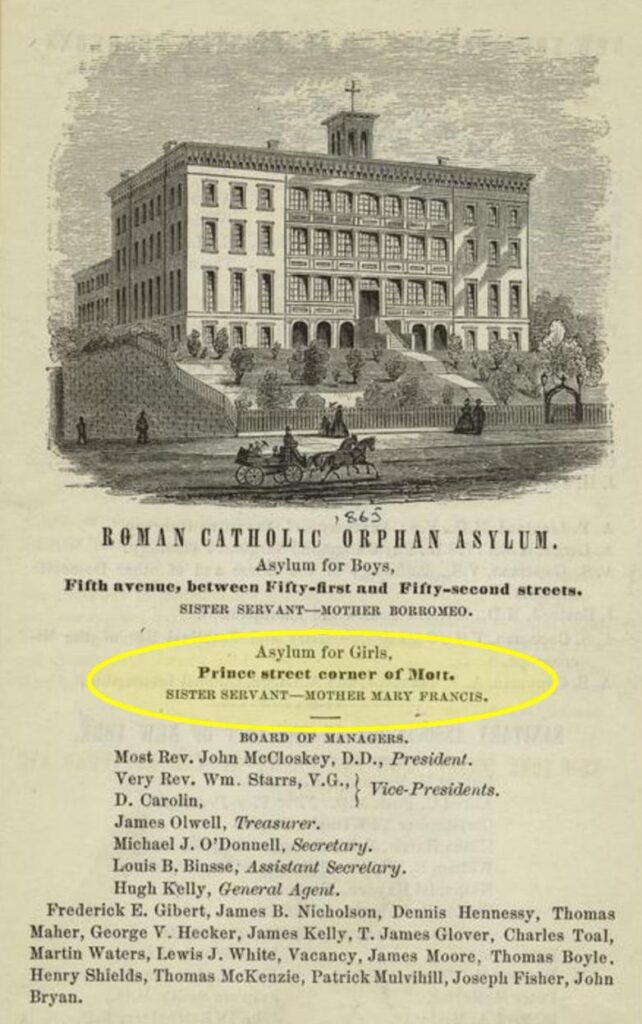 The original site for the Roman Catholic Orphan Asylum was 32 Prince Street. By 1865, only female orphans still lived there; the boys had been moved uptown to a new building next to the site where St. Patrick’s Cathedral was under construction. New York Public Library DigID 805048 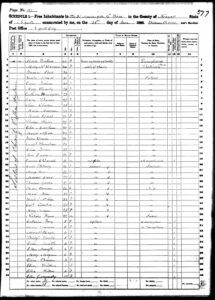 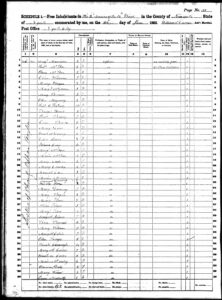 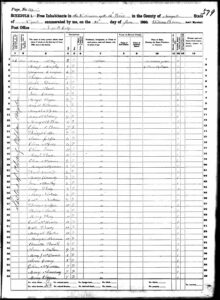 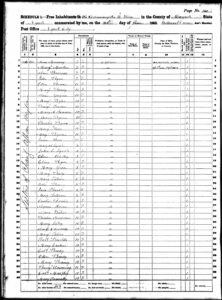 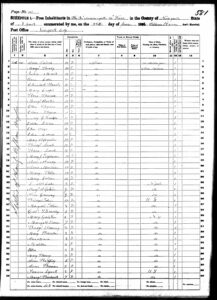 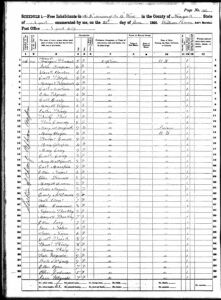 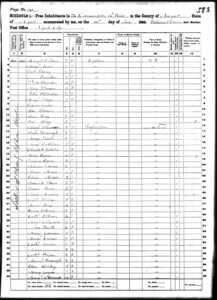 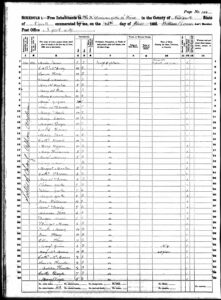 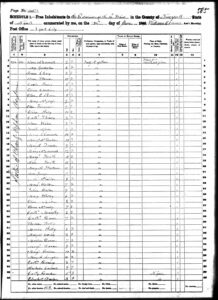 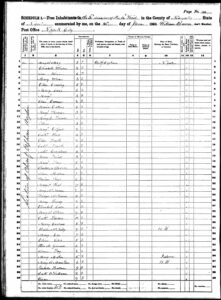 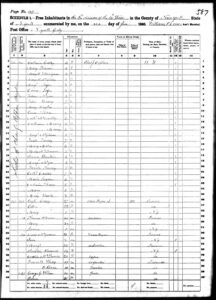 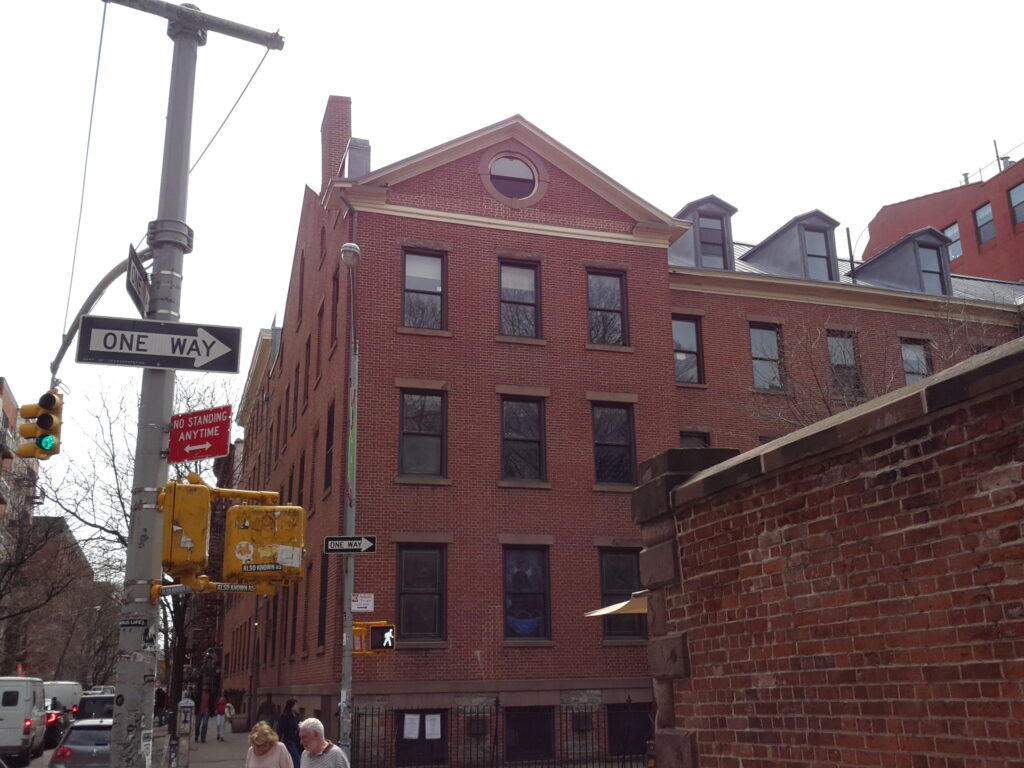 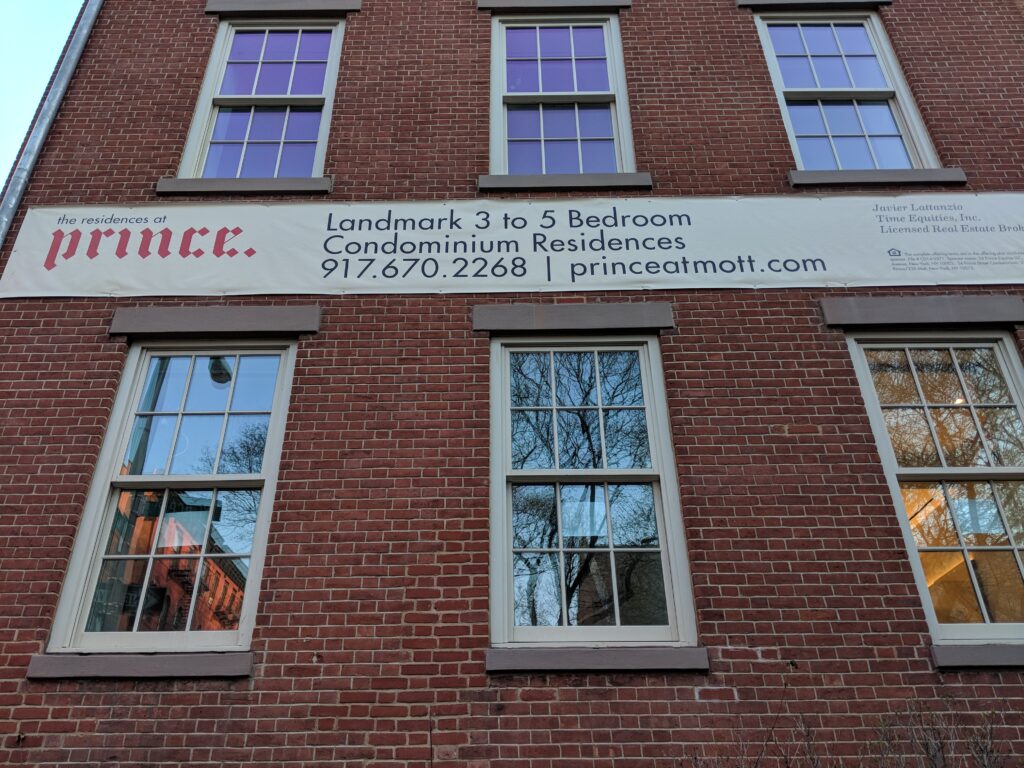