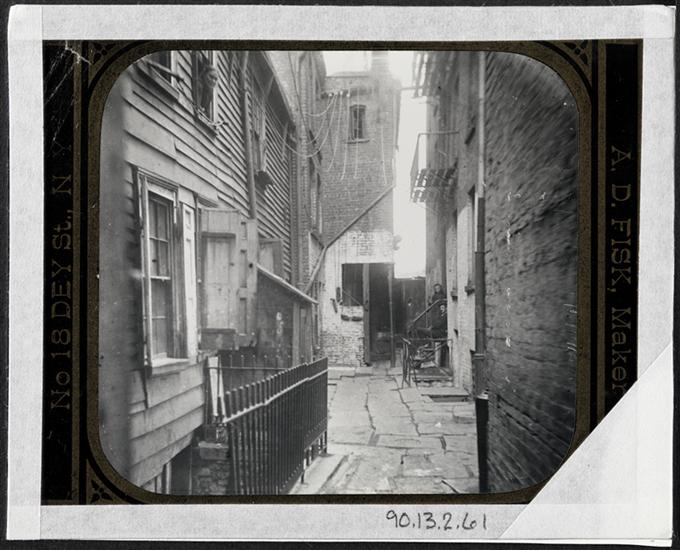 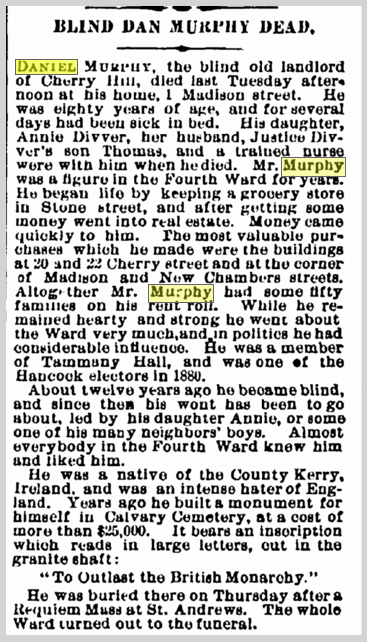 Irish American Weekly, 24 January 1891. Murphy was “renowned for the lenient way in which he dealt with his tenants, never having been known to order an eviction,” according to a notice of his death that appears in the Charlotte News (North Carolina) on January 16th. 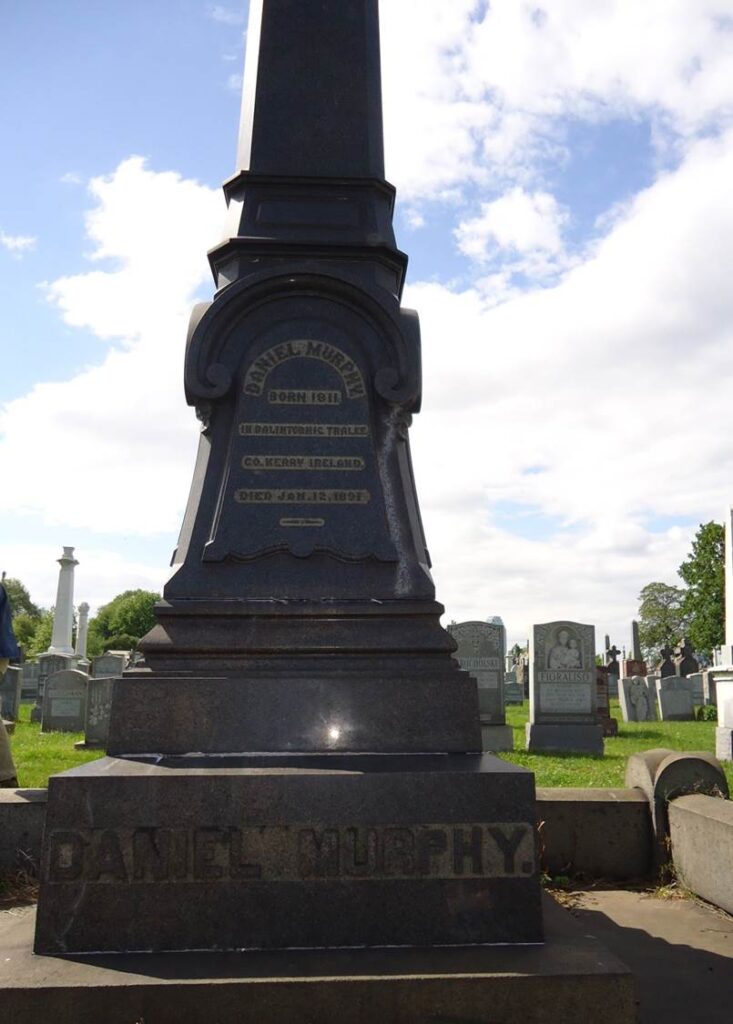 Murphy’s memorial identifies “Balintobnig, Tralee, Co. Kerry, Ireland” as his birthplace. Ballintobeenig is a townland in the barony of Trughanacmy, in the civil parish of Ratass, and the Tralee Poor Law Union. 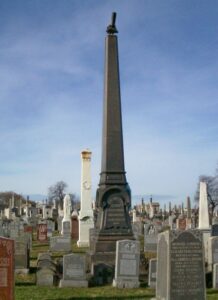