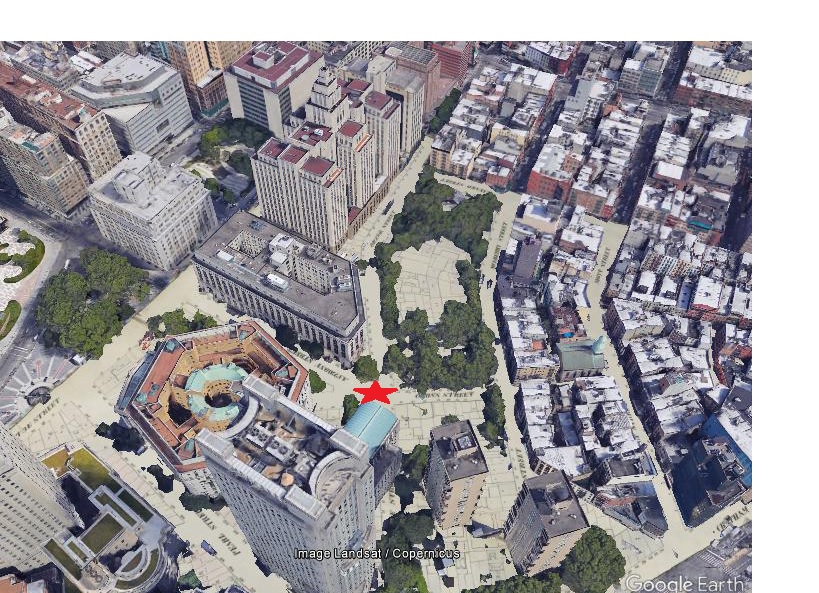 The red star indicates the site of Five Points Park in 1852. What survives of this old Irish neighborhood now lies to its east, along Mulberry and Mott Streets. This image layers a contemporary fire insurance map under modern New York City’s Chinatown. NYPL Map Warper/Google Earth.

One of the hallmarks of Irish America is ethnic succession which, by its very nature, renders the past invisible, especially in cities like New York. 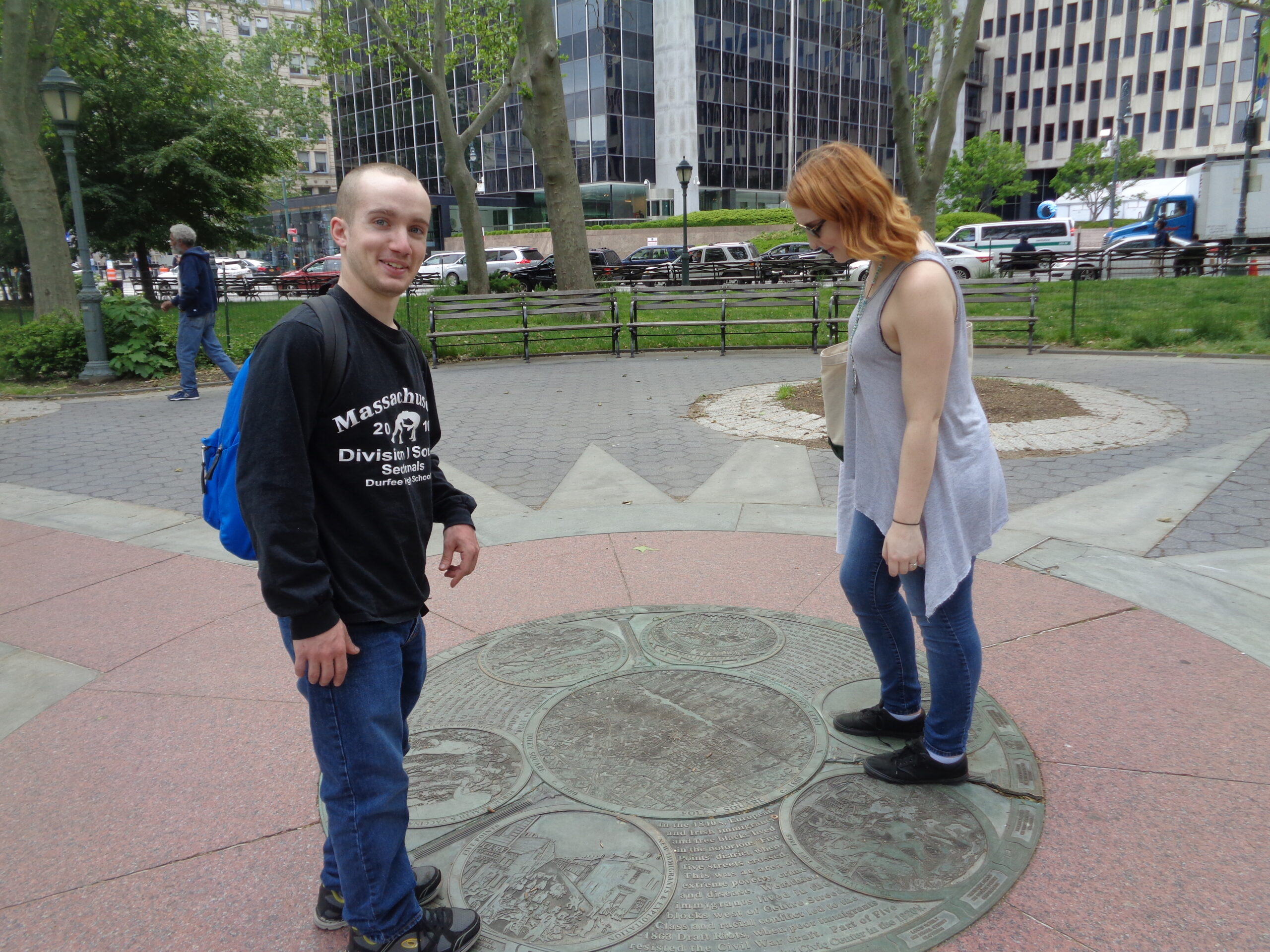