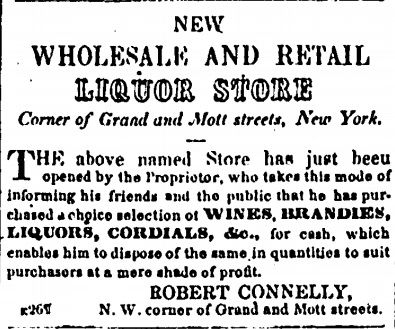 Connelly Liquor Store on the corner of Grand and Mott Street. From the Irish American Weekly March 1, 1851.

Although most frequently stereotyped as alcohol consumers, the Irish on Mott Street were instrumental in the distribution of alcohol.  Due to the importation of foreign spirits such as French brandy and Irish Whiskeys, the federal government became involved in numerous court cases with liquor dealers. In 1847, the Supreme Court upheld that liquor dealers were required to hold a license in order to distribute their product[1]. 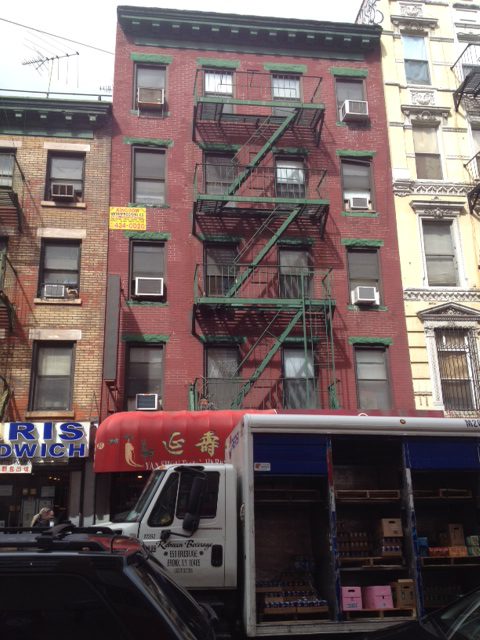 Liquor regulation was becoming stricter as the temperance movement gained prominence. By the end of 1855, 107 Tavern Licenses were held in New York City, costing $10 each[2]. In addition, liquor was also customarily sold in grocery stores. Liquor stores, liquor dealers, tavern keepers, and grocers were required to hold licenses in order to distribute alcohol to consumers, although several throughout the city ignored this law. 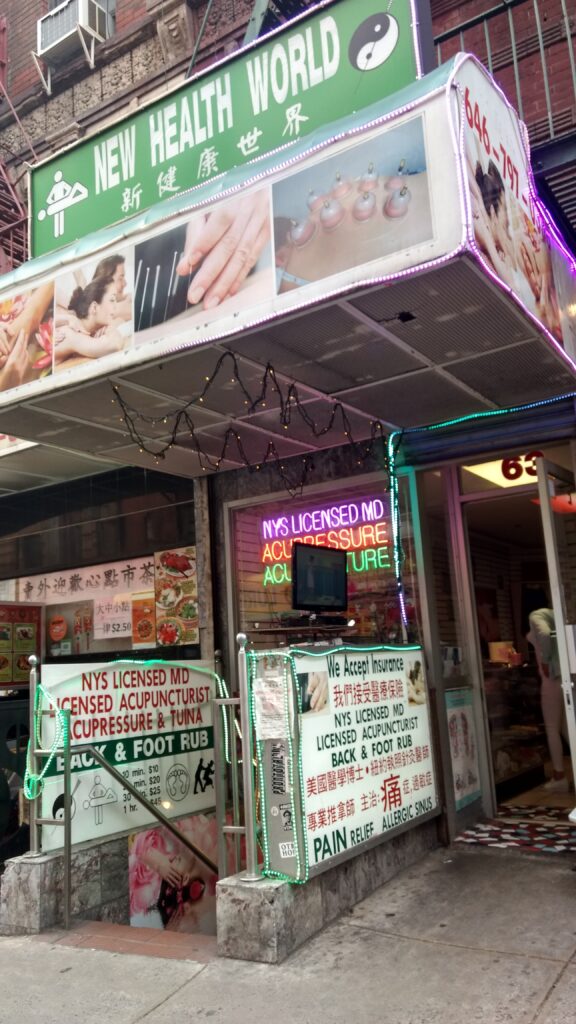 Hannah Kelly, who resided on 115 Mott and held a liquor store on 63 Mott, held two accounts at Emigrant Savings Bank[3] with ending balances of $477.04 total or the modern equivalent of $13,800[4]. Although widowed by 1855, Hannah’s husband Patrick was the Alderman of the Sixth Ward yet found himself in trouble with the law frequently. In 1846, Kelly sued a local man for slandering his liquor store[5]. In 1849, Kelly also found himself in trouble with the law for public intoxication, with a plethora of witnesses[6].

Liquor dealers such as John Sullivan of 13 Mott, Patrick Feeny of 100 Mott, and Cornelius O’Leary of 115 Mott would be responsible for the sale of both domestic and foreign wines, beers, and liquors. One liquor store on the corner of Grand and Mott street sold a variety of wines, brandies and cordials while another importer on 133 Mott specialized in bourbon and rye whiskey. Throughout the city, imported scotch and Guinness was sold to the delight of the Irish. 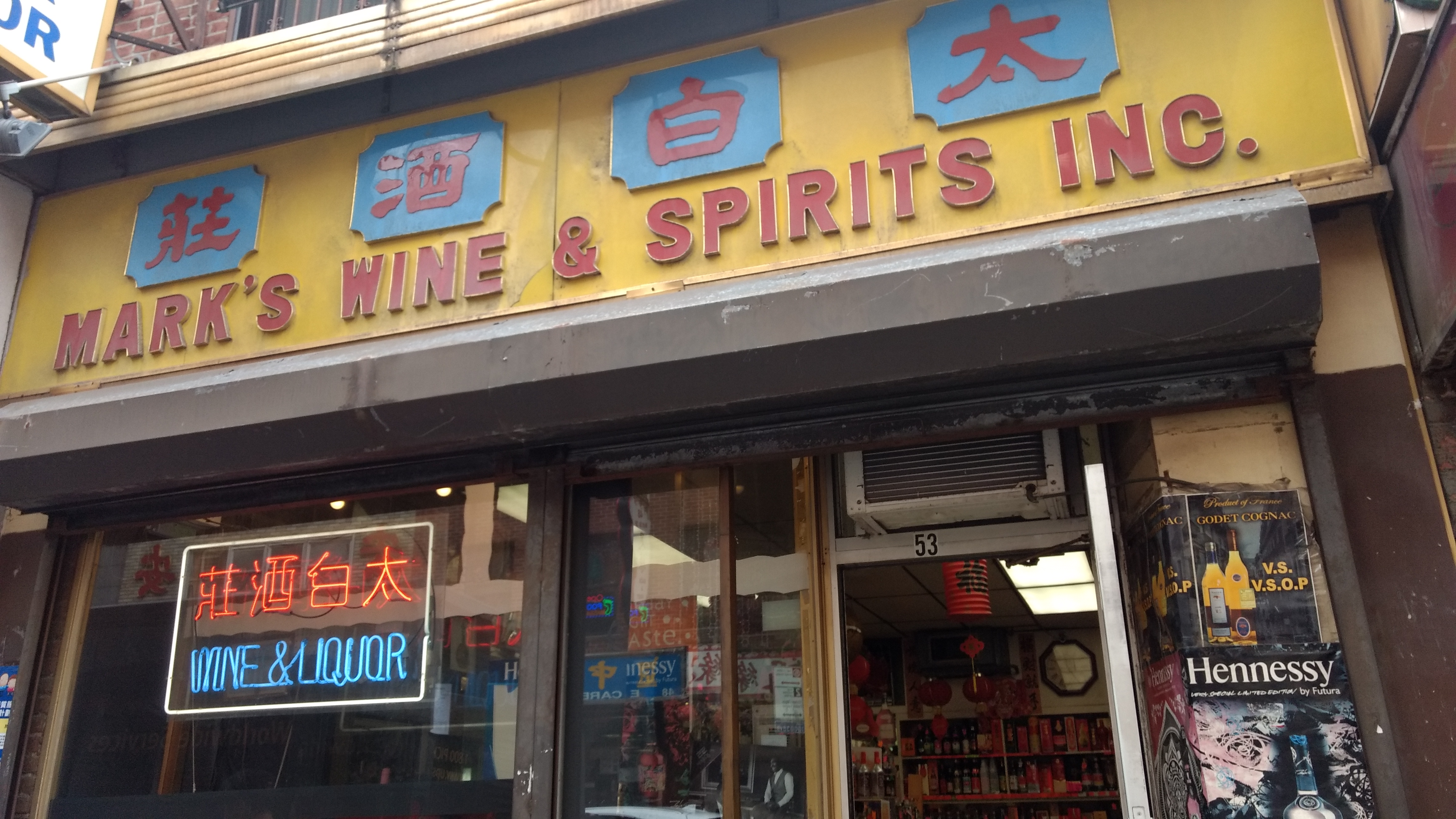 A modern liquor store in the heart of Chinatown at 53 Mott Street. (Sara Aitken, 2017)

Today, Mott Street is a vibrant component of Chinatown and even contains a liquor store at 53 Mott.

[1] Grant, Ernest A. “The Liquor Traffic before the Eighteenth Amendment.” The Annals of the American Academy of Political and Social Science, 1932. p6.